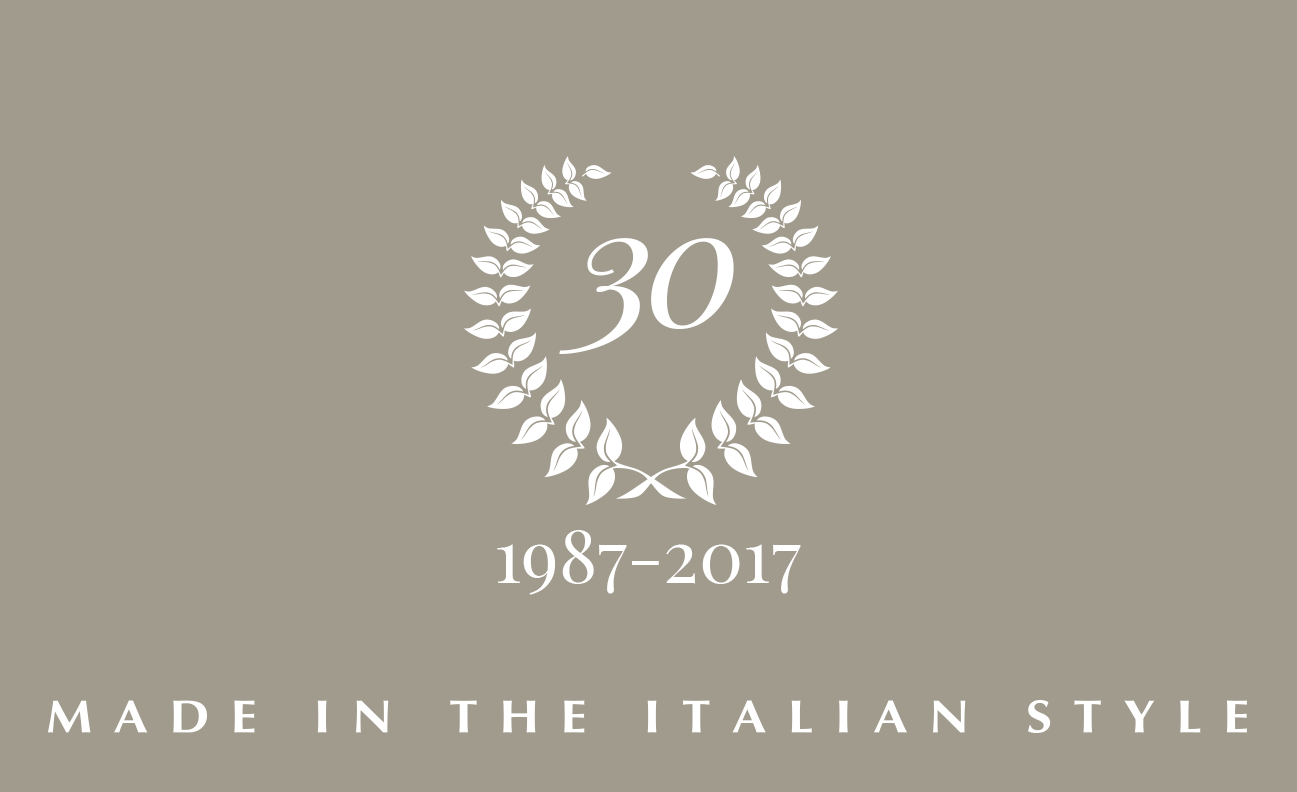 Produced exclusively from the marble basin located in the Municipality of Botticino, near Brescia, the “Classico” is the finest quality of Botticino varieties. A unique marble for its remarkable chromatic color, but also for its extremely compact and durable structure, which makes it a versatile material for architectural and artistic achievements. We can find several examples of its structural and ornamental use, over the course of two millennia, from the Capitolium Temple, masterpiece of the Roman Brixia, to the majestic interior of the Grand Central Terminal in New York.

Focusing on the greater value of the superior quality of this marble quarried and worked in its area of origin, by a highly specialized manpower, in its 30 years of activity, the Consortium has played a vital role in promoting awareness of Botticino Classico and its exports throughout the world, thanks to its strategic activity, aimed at affirming the values of Botticino Classico marble and its territory.

Among the main initiatives for spreading a greater awareness about this marble, the Consortium decided to register the first collective mark of origin applied to stone market.

Born in 2005, with the intent to protect and promote the unique quality of this marble from “copies” and counterfeits, this mark of origin certifies the geographical provenance, composition and quality products, from the Botticino Classico marble quarrying area in the Municipality of Botticino, guarantees the unique quality of the material and its processing and controls its marketing.

Over the years the Consortium has participated in the most important national and international trade fairs, such as Carrara fair, Marmomac Verona, Made Milan and in the world: Nuremberg, London, Paris, Japan, China, India, USA, United Arab Emirates, Azerbaijan and Indonesia, supporting the business of its associated companies.

Also relevant are the institutional relationships developed with national and local government bodies, territorial Municipal Administrations, Chambers of Commerce, Italian Trade Agency, Confindustria Marmomacchine, as well as the strategic cooperation with the other local consortiums of the stone industry.

Not least, are all the coordination activities carried out by the Consortium, for joint issues between the associated companies, such as monitoring of air and noise pollution data, quarry management, aero-photogrammetric surveying, technical tests on materials, as well as training courses on workplace safety and foreign language, for operators of the associated companies.

As stated at the beginning of this article, today it is not possible to disconnect a product, its quality and its territory of origin, from the promotion of its values and from the continuous innovation.

Therefore, the Consortium has placed great interest in the creation and information of Botticino Classico knowledge and culture.

As evidence of the work we have done so far, in the near future we will carry on a wide range of collaborations and activities that will represent the next steps of the international development strategy, pursued by the Consortium under the leadership of the current President Giovanni Merendino:

A cycle of meetings and conferences dedicated to the world of architecture, in collaboration with the Municipality of Botticino and with the winner of Arch&Stone 2013, the famous Architect Vincenzo Latina. A project that will bring to the local Theatre “Centro Lucia” in Botticino, world-renowned Architects and designers;

An agreement between the University of Architecture IUAV in Venice, the Municipality of Botticino and the Consortium, to encourage the use of Botticino Classico, in the institutions able to form architects and designers of the future, through research, studies, conferences and workshops directly on the quarrying and processing sites;

The third edition of Arch&Stone, the Architecture in Stone Awards dedicated to world-renowned architects and designers, who created natural stone projects, in order to continue a journey that has given the opportunity to build important synergies and collaborations;

Italy Learning Project, a training project born in May 2017 during the official visit of the Indian Consul Sir Charanjeet Singh, in Botticino. The project involves the local Consortiums of the Stone Industry and the territorial Municipal Administrations and is focused on the realization of a one-week placement, offered to young Indian professionals, who have the desire to learn and experience the tradition, in the masterful design and artisan technique, of stone work culture, that has developed in Italy, in the field of architectural and artistic marble elements;

Setting up of a blog, in collaboration with the Consortium Valle di Nuvolera, with the aim of making this instrument, the digital point of reference for anybody interested in Botticino marble and in all the baggage of knowledge, information and activities of the Consortiums involved. 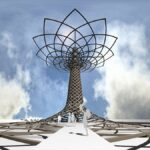 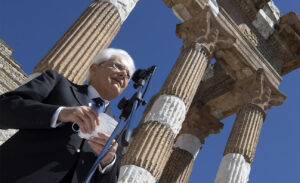 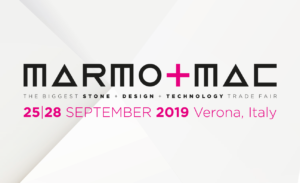 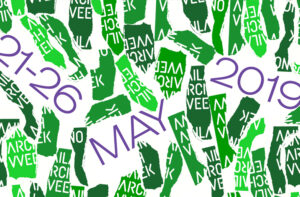 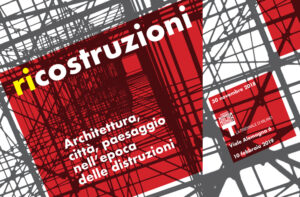 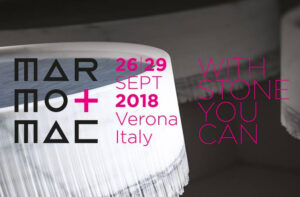